Here's why housing needs to be more pet-inclusive now

Here's why housing needs to be more pet-inclusive now

Given the positive effects pets have on stress levels, now's the time for all multifamily communities to adapt their policies and allow for a better living experience — for both pet owners and their furry friends 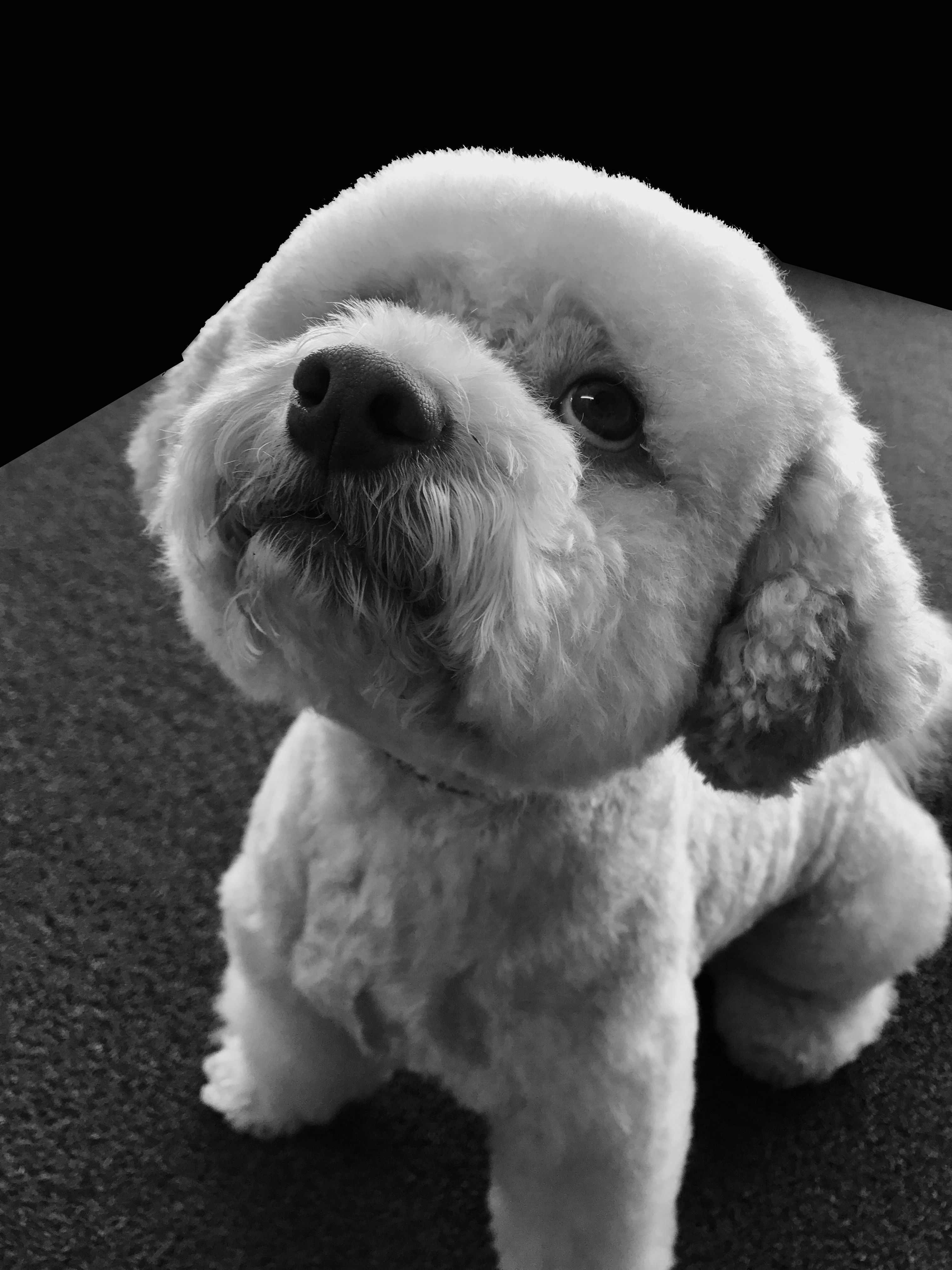 Long before there was “Tiger King,” there was “Tiger Man.”That was the moniker given to a New York City resident named Antoine Yates, who kept a 425-pound tiger in his Harlem apartment from 2001 to 2003. Authorities finally found out, and they weren’t thrilled. They tranquilized the big cat and sent him off to an Ohio sanctuary, where he lived until his death in 2019. They also sent Antoine off to Rikers Island for a few months, to atone for his sins.

It’s more than safe to say that just about every multifamily property owner and manager would frown on keeping a pet like that on the premises. Other pets — those of the smaller, more cuddly variety — are very much in play these days, though. More apartment complexes are welcoming pets than ever before and are including amenities with them in mind. It’s a way to attract renters and also a way to retain them.
Making such allowances is particularly timely in light of the coronavirus pandemic. With most of the United States on lockdown for an extended period of time, pet fostering underwent a dramatic rise — as great as 90 percent in some cities, according to the Humane Society of the United States.

It’s easy to see why. Having a pet can lower your heart rate and blood pressure, while at the same time boosting the production of dopamine, the hormone that makes us feel pleasure.

One survey of quarantined pet owners, undertaken in August, showed that 81 percent believed that taking care of a pet improved their self-care, while 68 percent felt their furry friends alleviated loneliness and 67 percent believed pet care gave them a sense that they were fulfilling a higher purpose. In addition, 64 percent say pets have helped them keep to a routine, and 61 percent believe they allow them to stay in the moment and feel less worry.

Reducing social isolation is particularly crucial for seniors, as its impact has been likened to smoking 15 cigarettes a day. Those 65 and older who do not have regular contact with others are at greater risk for premature death, dementia, heart disease, cancer, heart disease and stroke.
Even before the pandemic, pet ownership was on the rise. According to the 2019-20 National Pet Owners Survey, 67 percent of U.S. households owned one, up 11 percent from 1988, the first year the American Pet Products Association conducted that study.
Empowering women to consider their guiding principles in brokerage selection
Value isn’t just about commission splits. Learn how the right brokerage reflects your vision and ...
(Unsurprisingly, dogs and cats are the most commonly owned pets. Some 63.4 million households own dogs, and 42.7 million own cats.) NAR’s recent report, 2020 Animal House: Pets in the Home Buying and Selling Process, showed that 70 percent of Millennials owned pets.

As a result, potential tenants began viewing apartments in a different light.

According to a study by the National Association of Realty Property Managers, half of them say that pet-inclusiveness is a factor in the place they choose, and three of every five are willing to pay more to live in such a community. Moreover, 43 percent are willing to move to accommodate their pets.
It was broken down even further in the 2020 State of the
Property Management Industry Report, which showed that pet-amenability was fifth on potential renters’ list of desirable unit amenities, behind the presence of a washer-dryer (59.3 percent), air conditioning (58.4 percent) and a dishwasher (52 percent). Pet services were, however, just 20th on the community amenities list, at 12.7 percent. High-speed internet (53.5 percent) was the most-desired amenity there.
So yes, the industry has in recent years been adapting to the needs of pet owners. Mark Milford, associate vice president for 2B Residential, manager of 21 multifamily communities in St. Louis and Illinois, told St. Louis Magazine that while dog parks used to be “a hip, cool amenity” for complexes to include in their properties, such features are now “factoring into the design of the site plan for the building.”
How top agents give clients a contactless way to buy and sell now
That same magazine piece noted that nine of 2B’s properties feature such parks and that two others will add them in the near future. In addition, three of the organization’s complexes feature pet spas and baths.
Other multifamily dwellings long ago followed suit. One Chicago high rise features walking services and spas for dogs, as well as a rooftop run. Still other Windy City developments afford renters easy access to dog-friendly trails and parks.
Elsewhere, we find such things as pet spas at a complex in Jacksonville, Florida, or a pet wash at a community in Fort Collins, Colorado. And on and on it goes. It is, again, a matter of adapting or suffering the consequences.

Certainly, every property manager would be wise to do his or her due diligence. Milford, for instance, suggests doing “a pet interview” before move-in, to ensure that a dog is not too aggressive. But generally speaking, this is where we are now as an industry.

Pets are part of the landscape, and that’s a good thing. They “add vibrancy” to a multifamily community, as one apartment dweller told the New York Times. They bring people together and make for tighter-knit communities. All that is especially valuable now amid a pandemic.

But beyond that, accepting pets makes for a more stable community. Folks want to be there, and they want to stay there. That benefits them, and by extension, the property owner or manager.

BY MICHAEL ZARANSKY
Michael H. Zaransky is the founder and managing principal of MZ Capital Partners. Founded in 2005, MZ Capital Partners, based in Northbrook, Ill., deals in multifamily properties.
Print Details
Previous post
Next post
7 things you should know about the LA housing market
Is Right Now The Right Time to Sell?