How Will Your Building Hold Up in an Earthquake 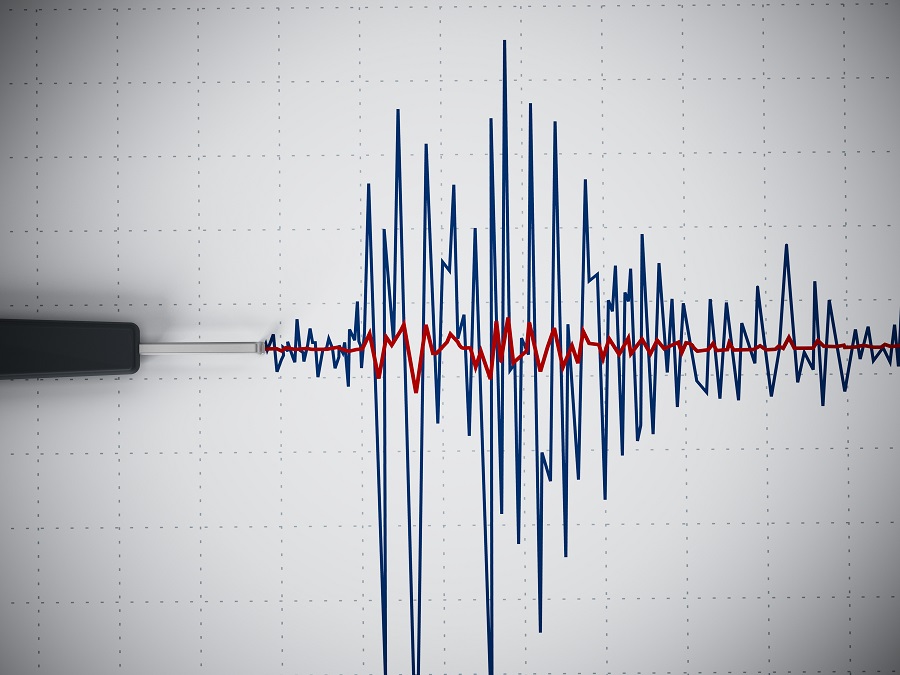 How will your building hold up in a major earthquake?

One of the most earthquake-prone urban areas in the nation, Los Angeles is likely to be rocked by a major temblor within the next few decades. As nerve-wracking as it may be, preparing for the big one is part of living in LA.

According to the United States Geological Survey, there’s a 60 percent chance an earthquake measuring in at magnitude 6.7 or higher will strike the Los Angeles area in the next 30 years; there’s also a nearly one-in-three chance that earthquake will measure in at 7.5 on the Richter scale.

Given that, it’s good to know what you’re up against.

An important part of that is understanding risks you may face at the place you’re likely to be during the next major quake: home. Thousands of homes and apartment buildings are at risk of major damage in Los Angeles, though new rules requiring seismic retrofits for some of the most vulnerable structures should help mitigate the destruction.

If you’re wondering how your residence will hold up, valuable resources are available to check on the safety of your home.

In 2016, the city of Los Angeles released a list of more than 13,000 “soft story building’s” vulnerable to collapse in a major earthquake.

These aren’t the only buildings susceptible to damage, but they are especially dangerous because of weak lower levels that don’t provide enough support to the upper floors. Those bottom levels were often built to accommodate on-site parking and have fewer walls and pillars. LA’s most prominent examples of soft-story architecture are its familiar dingbat complexes, in which apartments are situated above bottom-floor carports. Many dingbats collapsed during the 1994 Northridge earthquake.

Using the Department of Building and Safety website, you can easily check to see if your building is on that list.

Just enter your address into the search tool and click on the “Soft-story Retrofit Program Information” button once your building’s information appears. If your building is on the list, you’ll also be able to see when your landlord

received an order to retrofit the structure or prove that necessary repairs have already been made.

Property owners have seven years to comply with those orders, so it’s best to check in with your landlord to get a better idea of when updates to the building will be complete.

Older concrete buildings are also particularly prone to collapse in major earthquakes because many were not constructed with strong enough steel framing to keep them in place. In 2014, the Los Angeles Times compiled a database of concrete buildings in the city of LA that were constructed before 1976, when stricter seismic standards went into effect for new buildings.

Other cities around LA

Outside of the city of Los Angeles, Santa Monica and West Hollywood are also requiring retrofits to potentially vulnerable buildings and have released similar lists available to the public. In West Hollywood, roughly 800 buildings have been identified as possible hazards. In Santa Monica, the number is closer to 2,000.

Click the above links to check those lists—and be aware that just because a building is on one of these lists doesn’t mean it is unsafe. Some may have been retrofitted and others may have been seismically sound to begin with. All three lists are simply buildings that building safety officials have singled out for further review.

When assessing the vulnerability of your home to earthquake damage, it’s also a good idea to see what kind of risks you might be exposed to in your area. To get a sense of this, it’s worth consulting a new statewide map of earthquake hazards released by the California Geological Survey.

The map, which is also accessible via smartphone app, displays the location of fault lines, where the ground can actually break apart in the event of a big earthquake.

It also shows places where intense shaking can trigger landslides, as well as liquefaction zones. In the latter areas, solid ground can develop a liquid-like

consistency during a temblor—something that can be especially damaging to properties in these zones.

Living in a liquefaction zone, or along a fault line, doesn’t mean you are doomed when the next earthquake strikes, but it’s a risk to be aware of when buying a home or looking for a new apartment.